God sees His greatest in You ! 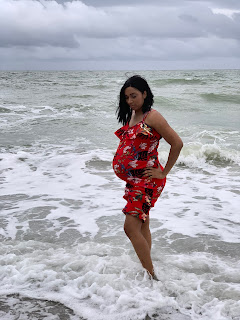 David is the greatest example of what God can do in your life! Don’t let others discredit you because they are stuck on the outward appearance!


1 Samuel 16:7
But the Lord said to Samuel, “Do not look at his appearance or at his physical stature, because I have refused him. For the Lord does not see as man sees; for man looks at the outward appearance, but the Lord looks at the heart.”

David knew that greater is He that was in him then he that is in the world! Goliath had no chance because David knew who he served!


1 John 4:4 (NKJV)
4 You are of God, little children, and have overcome them, because He who is in you is greater than he who is in the world

To the world he look like a young man, unskilled, just a tender to sheep . However, to God, he was a man of Great faith! A man after His heart that knew there was no limits to what God can do, when He wants to do it!

Same for your life ! If God is before you, who can be against you? God opens the right doors that no man can shut! If that door didn’t open, it’s because God has a different door He wants you to walk through❤️❤️ For who can stop the hands of God?

Have a Bless weekend in Christ Love Sis Rashida ❤️ 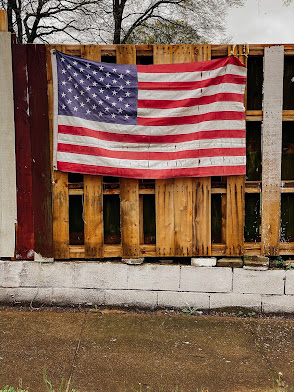 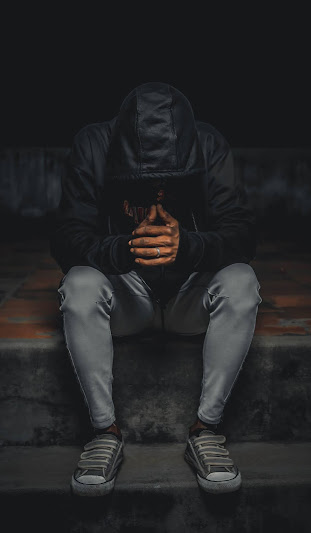