Growing in Christ: He took your sins 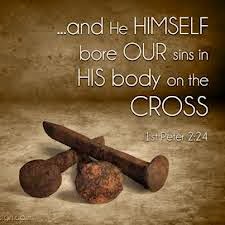 Did you know that Christ died on the cross for our sins? The first man in the bible, that you see Christ taking the place for their sin was, Barabbas. Jesus, found not guilty of any sin, took the place of Barabbas, and all Humanity!

His precious blood, that was shed, meant that we were no longer looked upon as ...
Sinners
Hopeless
Lost sheep
Deemed for hell!

However, through the blood that was shed that day at cavalry, we were " Finally" completely set free in Christ! We are now the righteousness of Christ! (Romans 6:18 And having been set free from sin, you became slaves of righteousness.) Christ has covered us in His righteousness! Today, live like, Christ died for your sins!

Matthew 27:15-18
Taking the Place of Barabbas
15 Now at the feast the governor was accustomed to releasing to the multitude one prisoner whom they wished. 16 And at that time they had a notorious prisoner called Barabbas. 17 Therefore, when they had gathered together, Pilate said to them, “Whom do you want me to release to you? Barabbas, or Jesus who is called Christ?” 18 For he knew that they had handed Him over because of envy.

Heavenly Father, I come to You in the might name of Jesus! Lord, Your word declares that.... John 8:36 "Therefore if the Son makes you free, you shall be free indeed." Lord, I thank You for calling me out of darkness, according to ...1 Peter 2:9 "But you are a chosen generation, a royal priesthood, a holy nation, His own special people, that you may proclaim the praises of Him who called you out of darkness into His marvelous light".

Lord, You took every sin of mine, and bore it at the cross, and because of You Jesus; I am FREE! In Jesus name I pray, Amen! 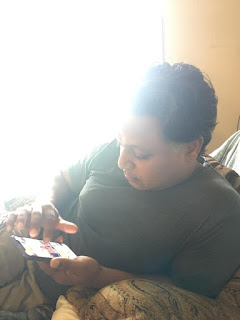 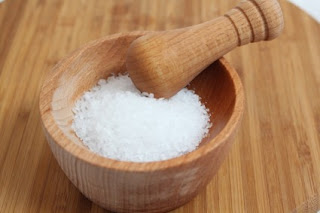